Los Angeles is a sprawling Southern California city and the center of the nation’s film and television industry. Near its iconic Hollywood sign, studios such as Paramount Pictures, Universal and Warner Brothers offer behind-the-scenes tours. On Hollywood Boulevard, TCL Chinese Theatre displays celebrities’ hand- and footprints, the Walk of Fame honors thousands of luminaries and vendors sell maps to stars’ homes. 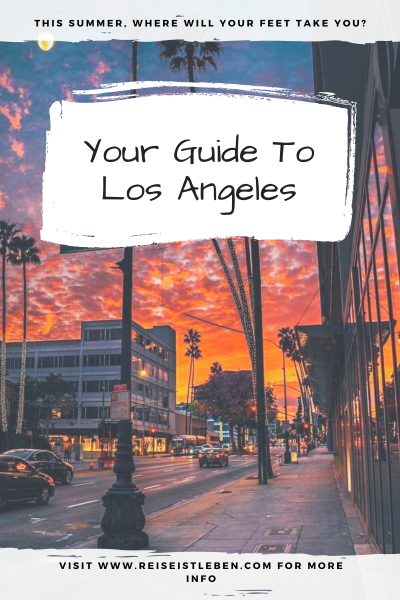 So, below is the list to the best places to visit if you\’re in LA:

The Santa Monica Pier is a large double-jointed pier at the foot of Colorado Avenue in Santa Monica, California, United States. It contains a small amusement park, concession stands, and areas for views and fishing.

How much will it cost?

Access to the pier is free. Tickets for the aquarium cost $5 for adults and children over 13, and are free for children aged 12 and under. Rides at Pacific Park are priced individually between $5 and $10, wristbands for unlimited rides cost $32.95 for those over 8 years old and $17.95 for children aged 7 and under.

TIP: Walk from Santa Monica Pier to the Venice beach,it\’s quite a nice walk on the boardwalk and it will take 45 minutes to 1 hour.

The Hollywood Sign is an American landmark and cultural icon overlooking Hollywood, Los Angeles, California. It is situated on Mount Lee, in the Hollywood Hills area of the Santa Monica Mountains.

If you want to see the list of Scrumptious food LA offers , click on the link below: 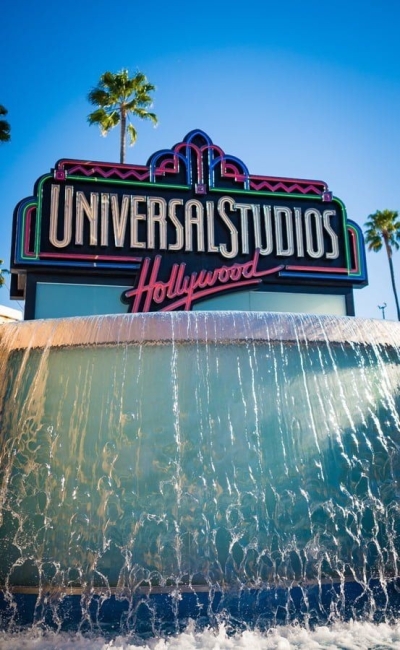 Well, for this epic experience you have to spend a pretty good money but i assure you that it\’s worth going. So,Universal Studios Hollywood\’s one-day admission ticket costs between $109 and $129 per adult or $103 and $123 per child when purchased in advance. All visitors ten years and above must purchase the adult ticket.

Things to do, places to see: 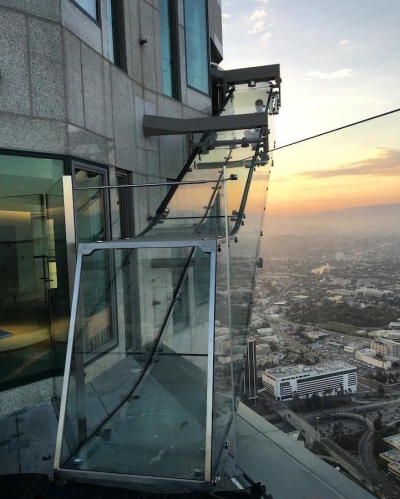 For this thrilling experience, Daily admission to OUE Skyspace L.A. is $25 and Skyslide passes are available for $8, with group admission also available. Each of these passes are sold at timed intervals. For more information and to purchase tickets, visit https://oue-skyspace.com/tickets.
5.Hollywood walk of fame:
The Hollywood Walk of Fame comprises more than 2,690 five-pointed terrazzo and brass stars embedded in the sidewalks along 15 blocks of Hollywood Boulevard and three blocks of Vine Street in Hollywood, California.

The world-famous Hollywood Walk of Fame features more than 2,500 terrazzo and brass stars embedded in the sidewalk along 15 blocks of Hollywood Boulevard and three blocks of Vine Street.
COVID-19 alert

View all posts by Prabhlin Kaur